Preparing for Fires at Different Times of the Year in Warrington 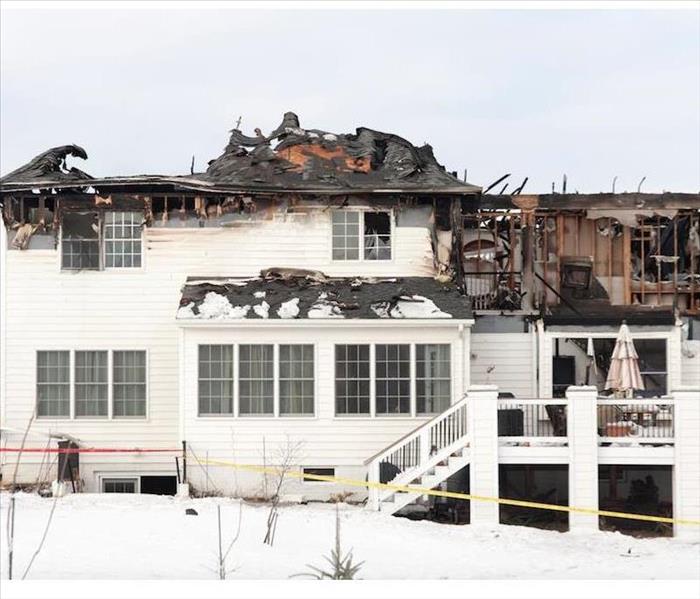 A house fire can be devastating. Call SERVPRO as soon as the fire fighters leave to help with remediation and restoration.

SERVPRO Technicians Educate About and Remediate Fires in Your Area

Fires happen at all times of the year, but some seasons are safer than others. While it is important to prepare for fires year-round, it might be worth some extra safety checks as you enter into the riskier months. The most influential factors lie in weather patterns: relatively minute changes in temperature, rainfall, and events can have a severe impact on the commonality and proclivity for fires across the Southeast. Here's when you should be most and least concerned about fires in your area.

Hurricanes have the potential to cause massive fire damage in Warrington, even if the property is untouched by flooding or other storm damage. Power lines can blow over, winds can cause other explosions or fires, and flooding can lead to a multitude of fires starting at once. If weather forecasts indicate an impending hurricane, don't just prepare for the water - fire may be an equal or greater opponent in the storm. If worst comes to worst, don't worry: we specialize in integrating different restoration processes to make everything as easy and efficient for you as possible.

As temperatures warm up, rainfall goes down in late Florida springtimes. This combination inherently leads to greater fire risk, and each year SERVPRO locations across the region see an uptick in reported fire damage cases during these months. Watch out for periods of drought or lower rainfall to know when a fire is most likely to break out in these months.

These seasons are wetter and colder, thus producing fewer fires. However, that does not mean you should let your guard down! Make sure to keep your household fire safety edifices maintained and up-to-date, and always watch common interior sources of fire damage such as kitchen fires, electrical shorts, and candle fires.

SERVPRO of West Pensacola is ready around the clock, all times of year to provide fire restoration services to those that need them most. Call us at (850) 469-1160.